Planetary is a new social media venture ignited by Evan Henshaw-Plath, former co-creator of Twitter. He decided to embark on a new kind of evolutionary social platform characterized by decentralization, security, and respect for people's individuality.

We partnered with the team to create a relevant visual identity that could illustrate the idea of human free speech and diversity aligned with open source and non-invasive technology.

In order to give shape to such a brand, we chose a modern typeface that lies in the intersection between human and technology, combined with a bold and vivid color palette that denotes that sense of intuition and curiosity. 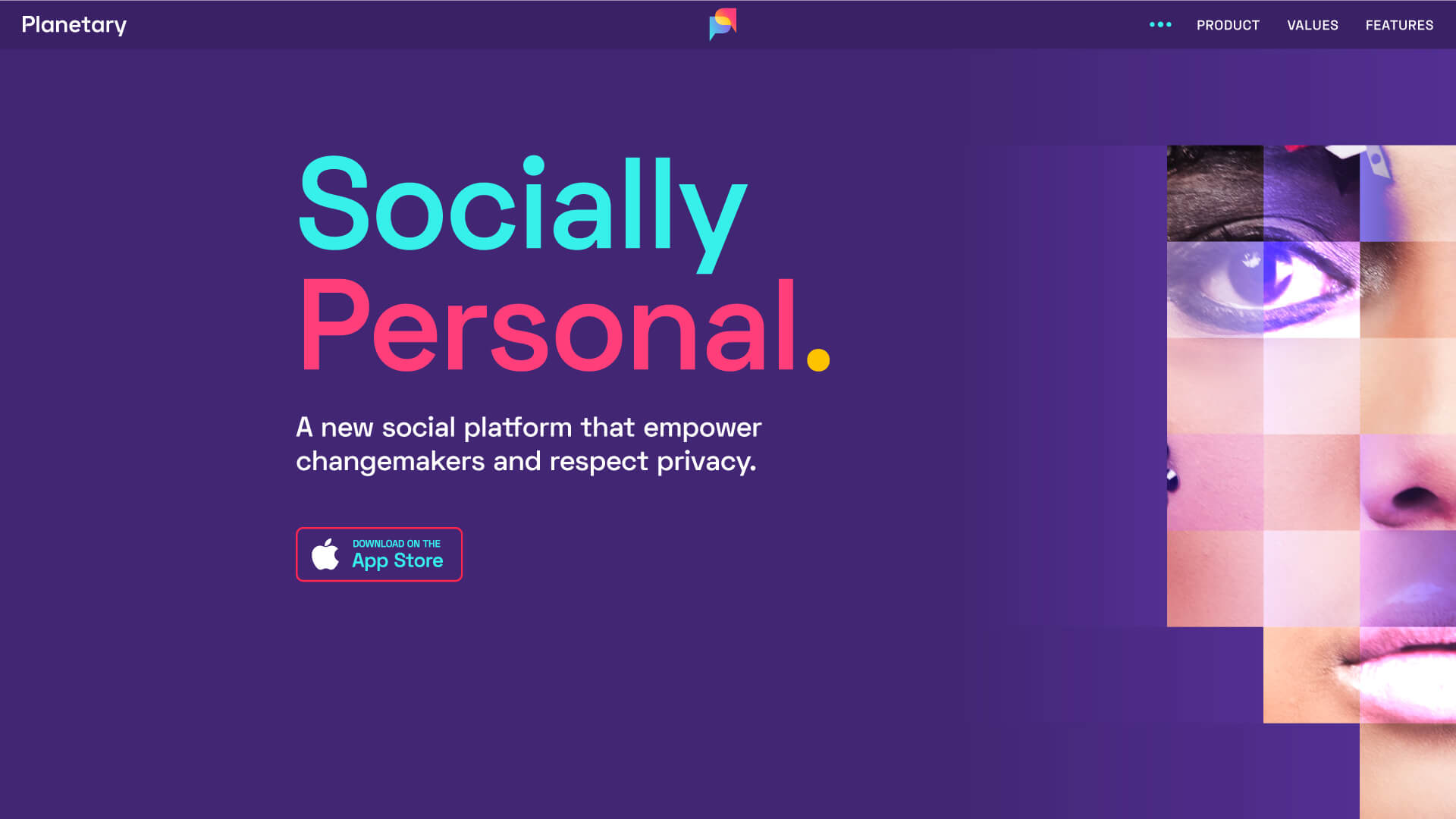 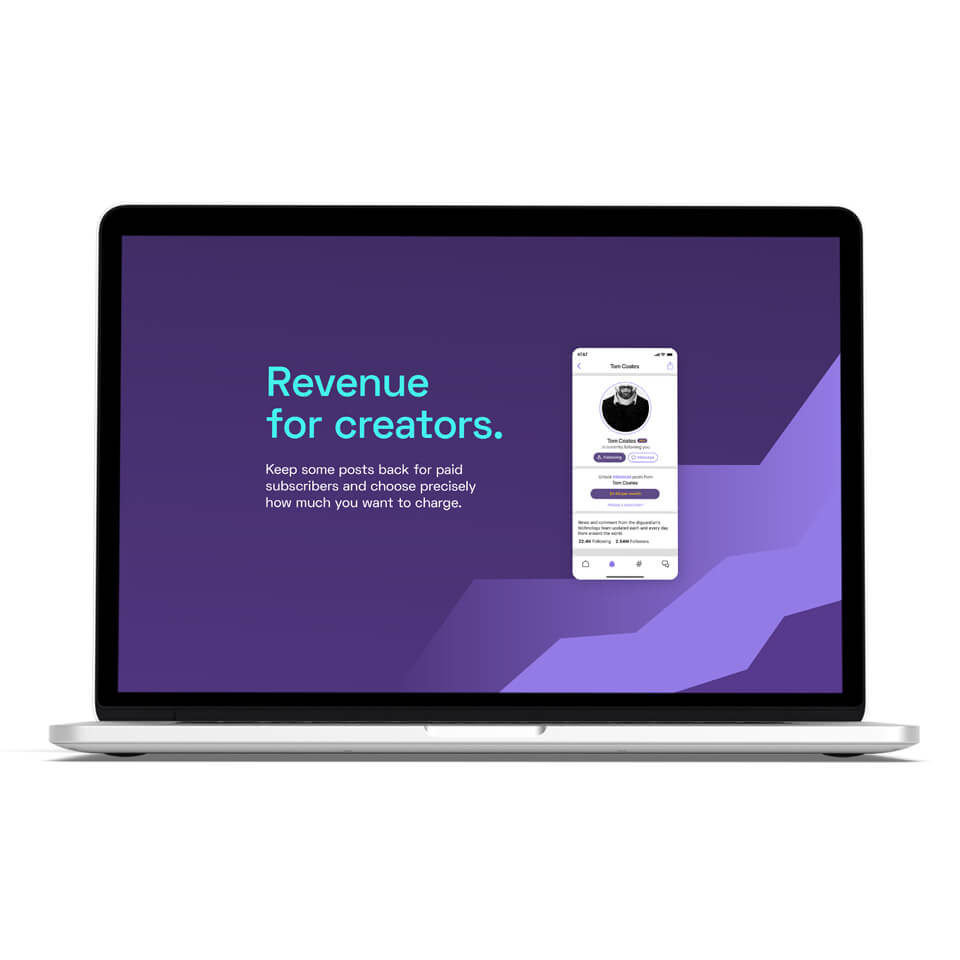 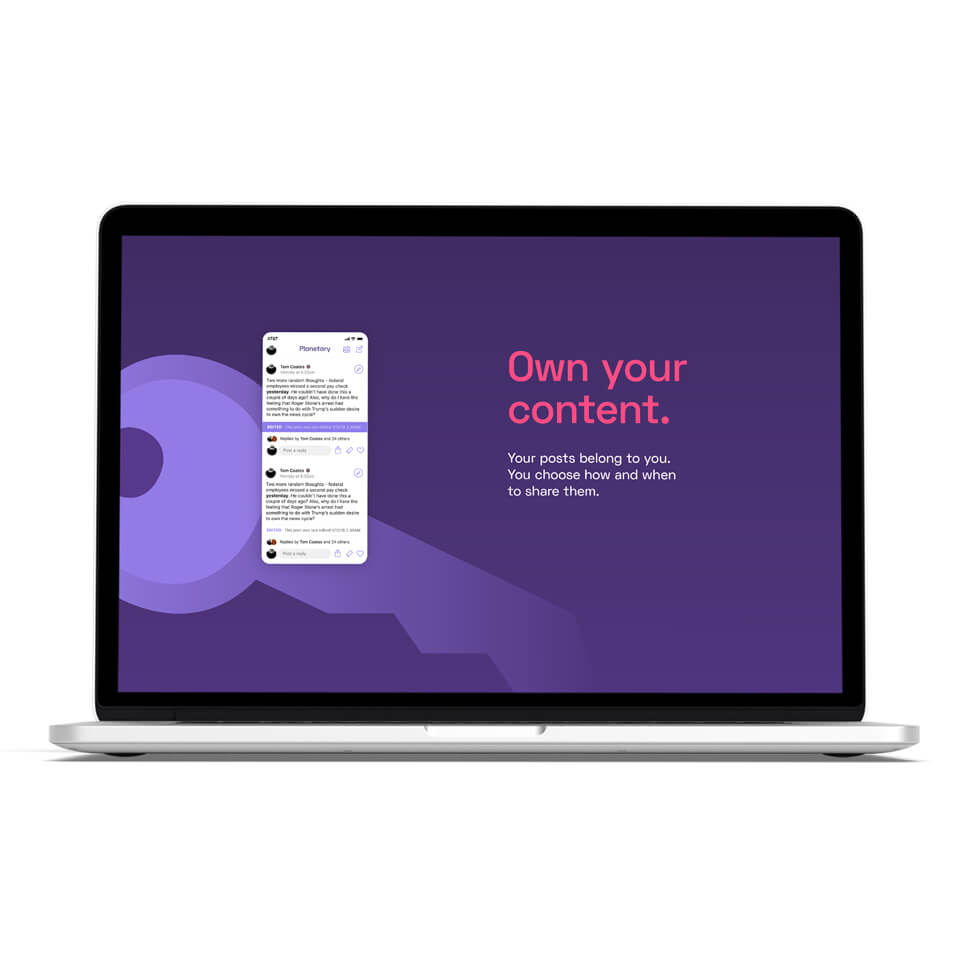 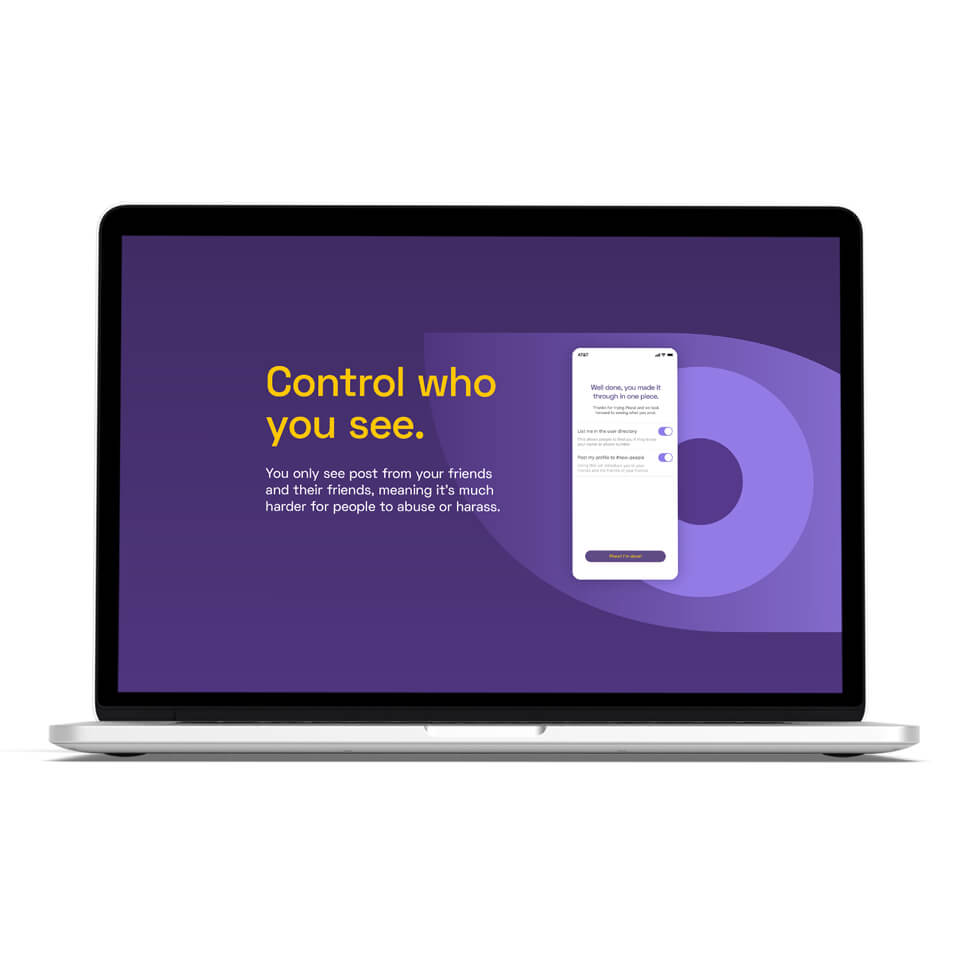 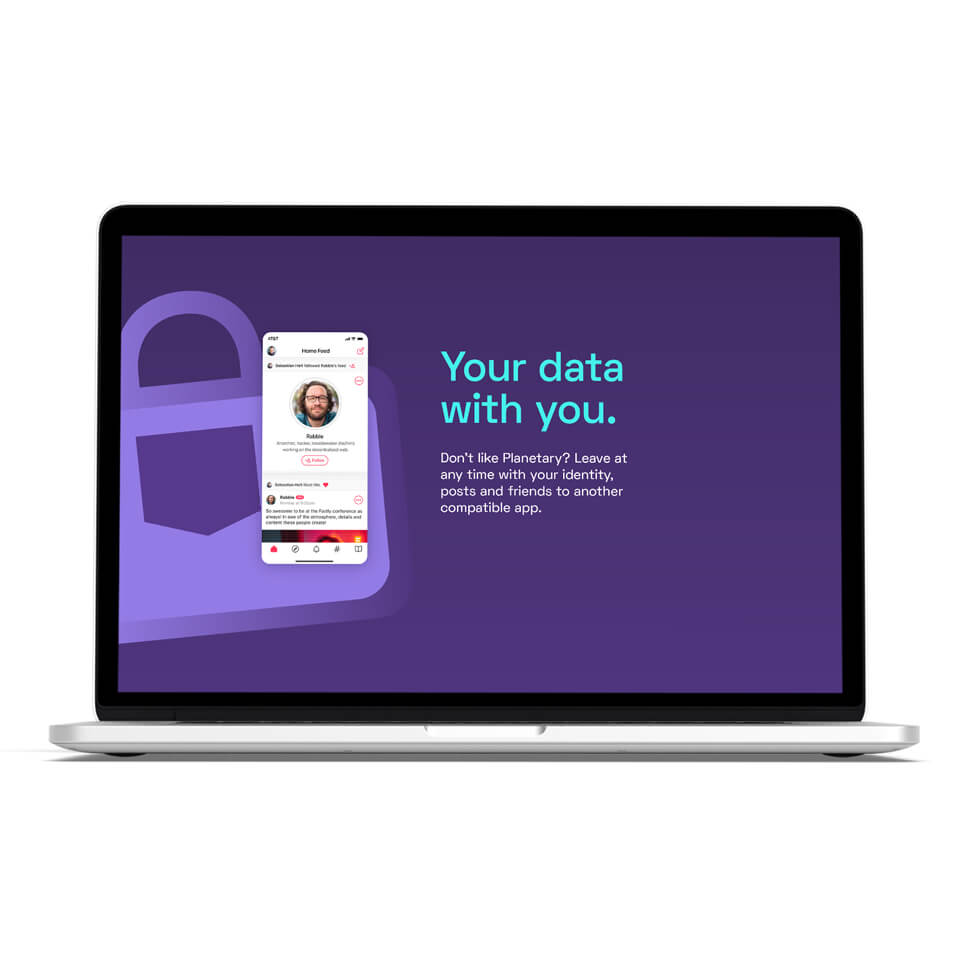 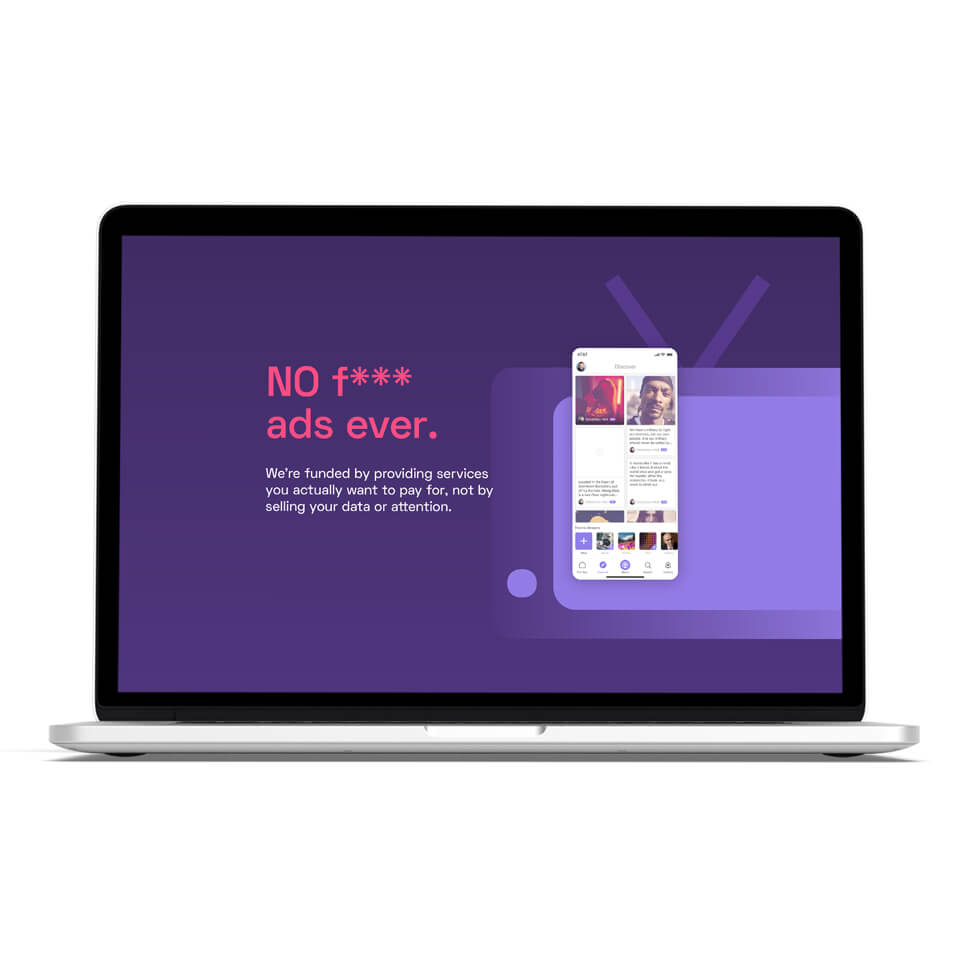 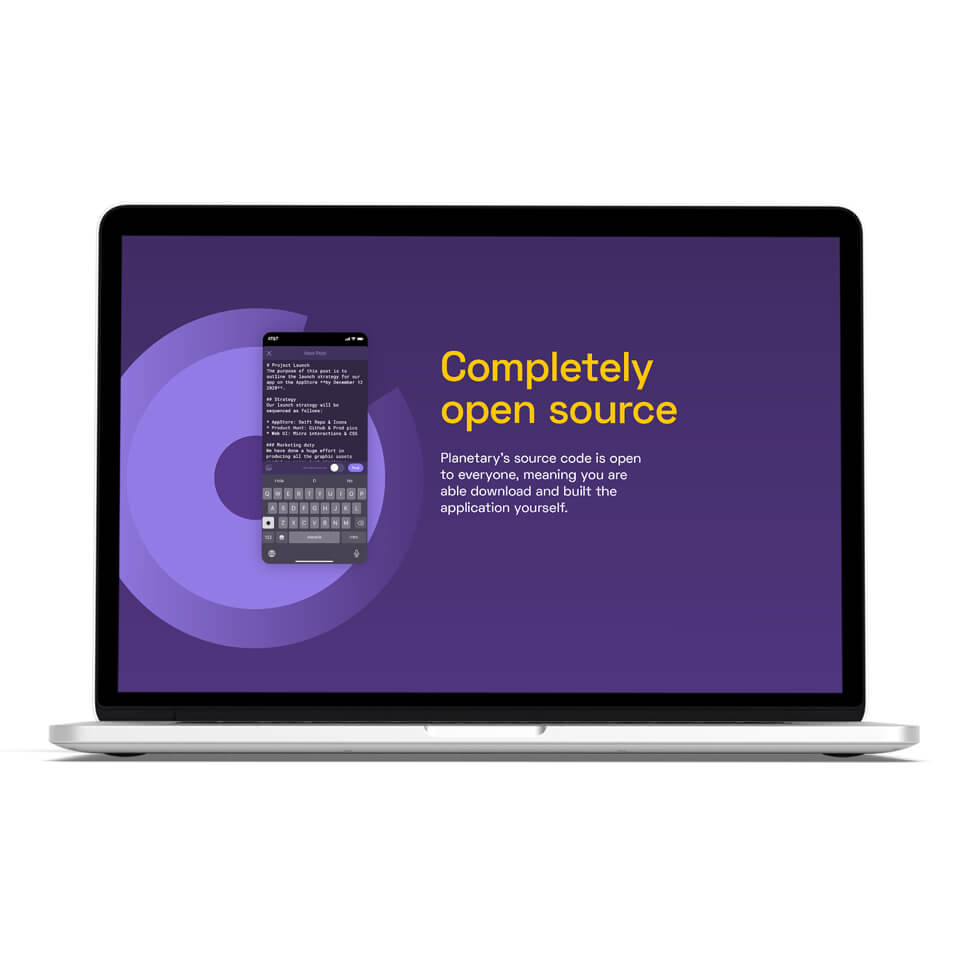 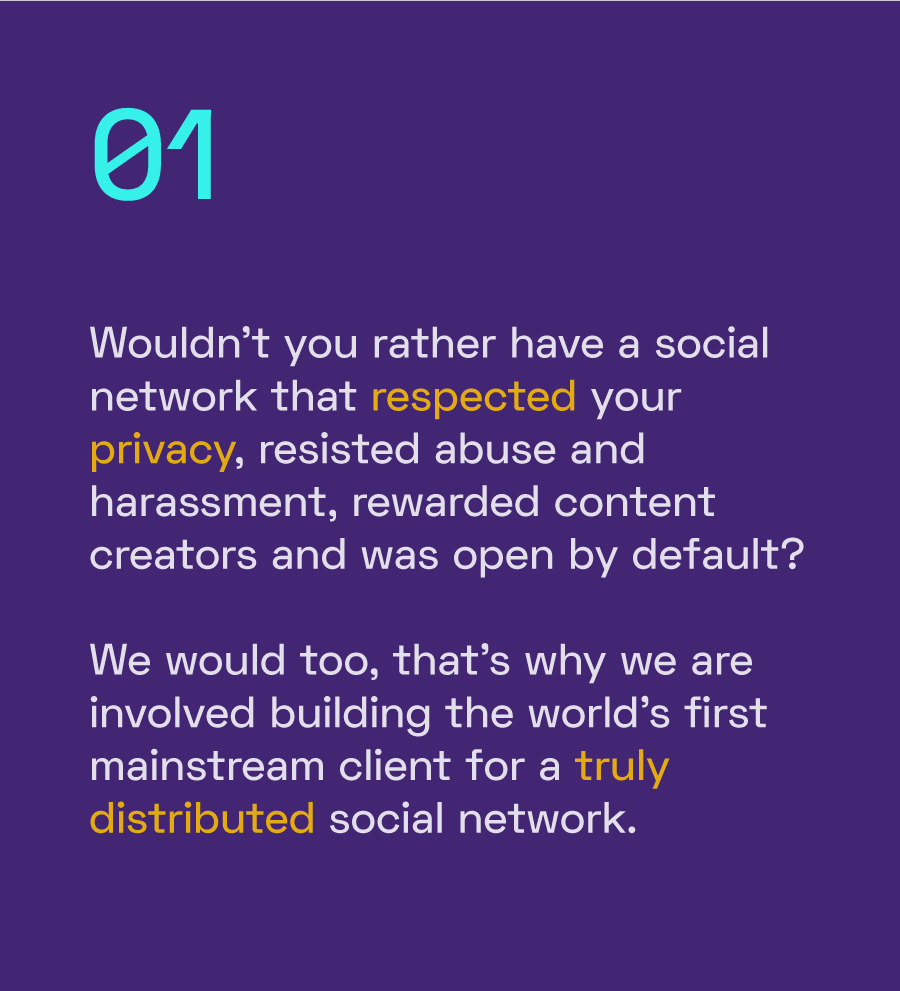 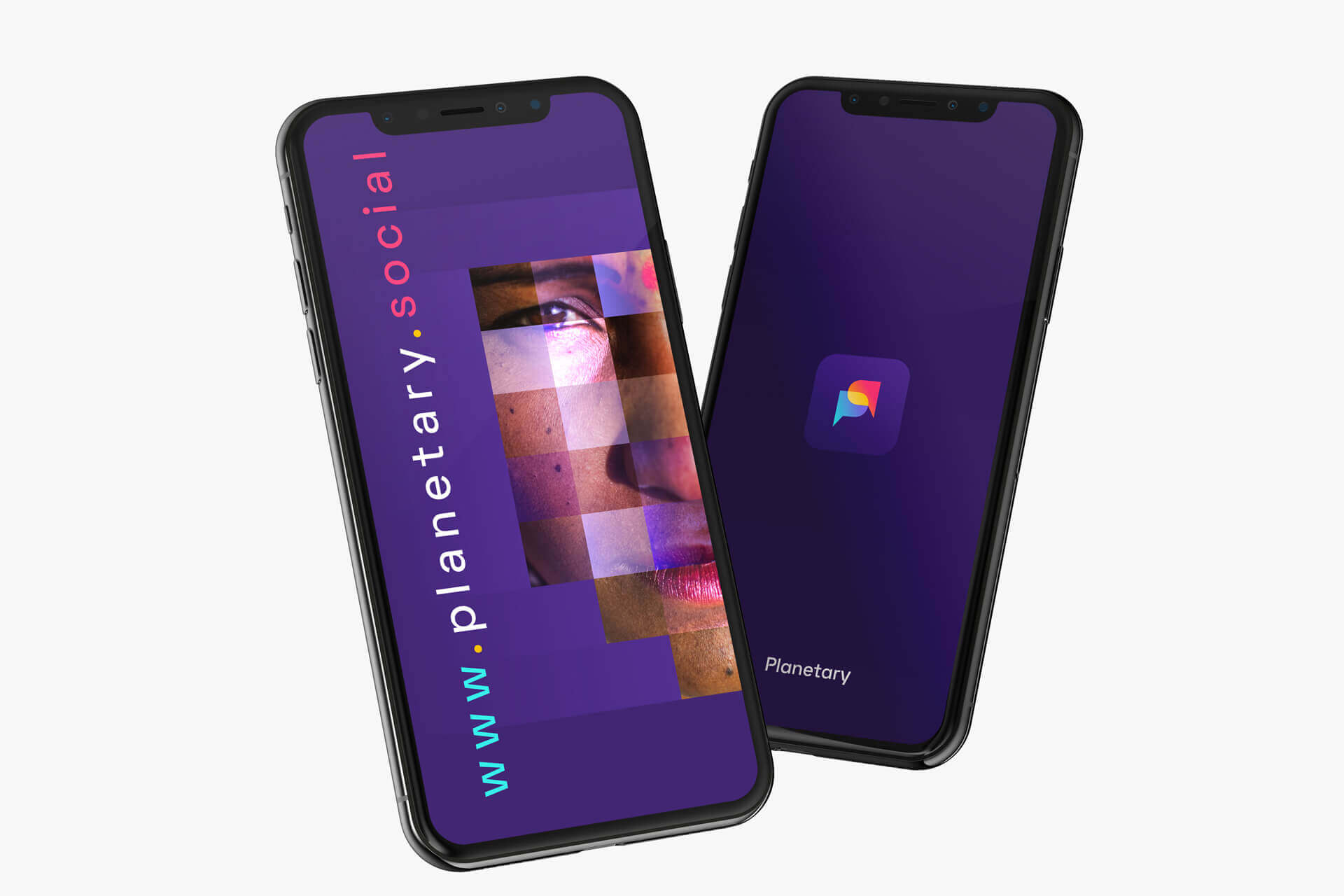 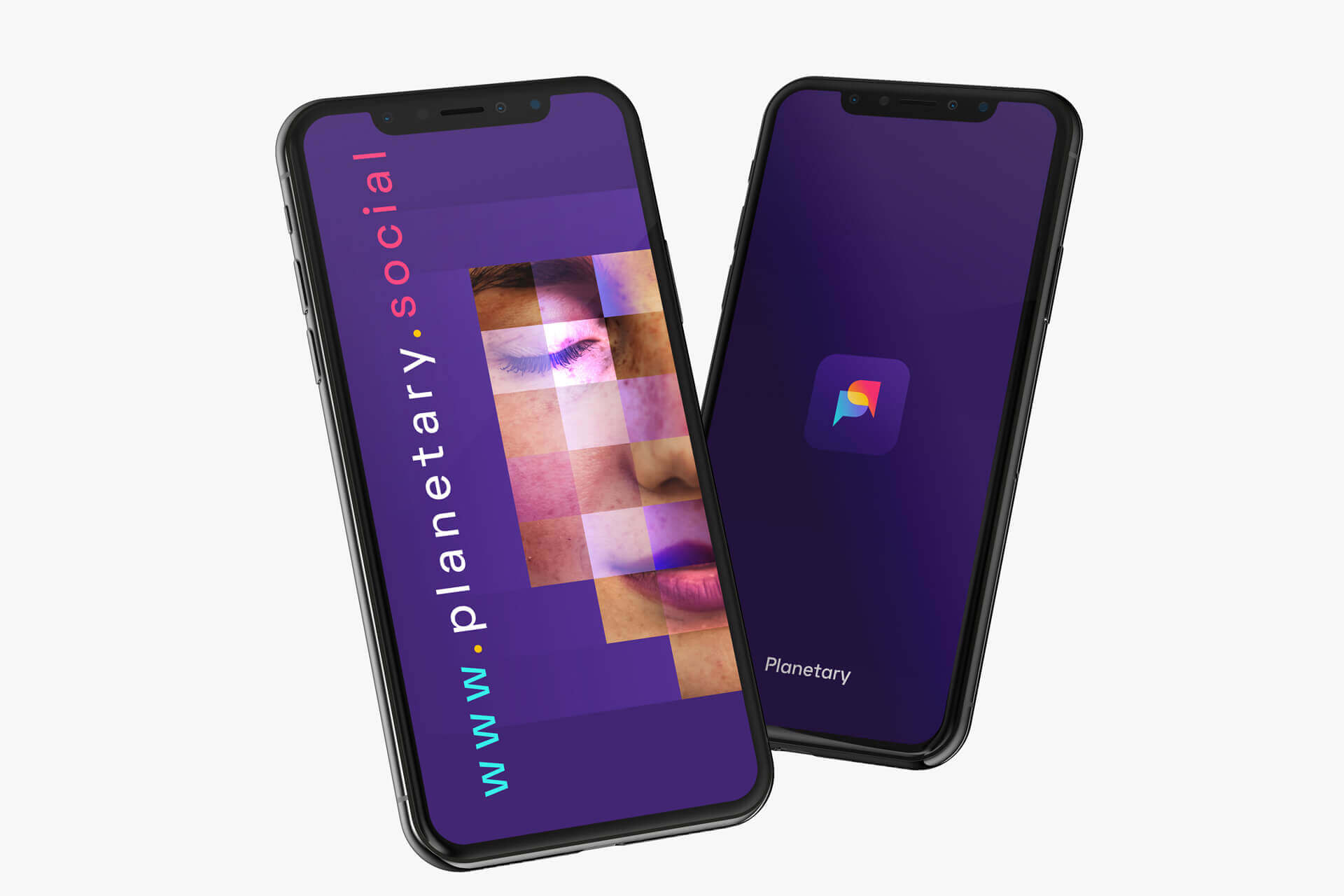 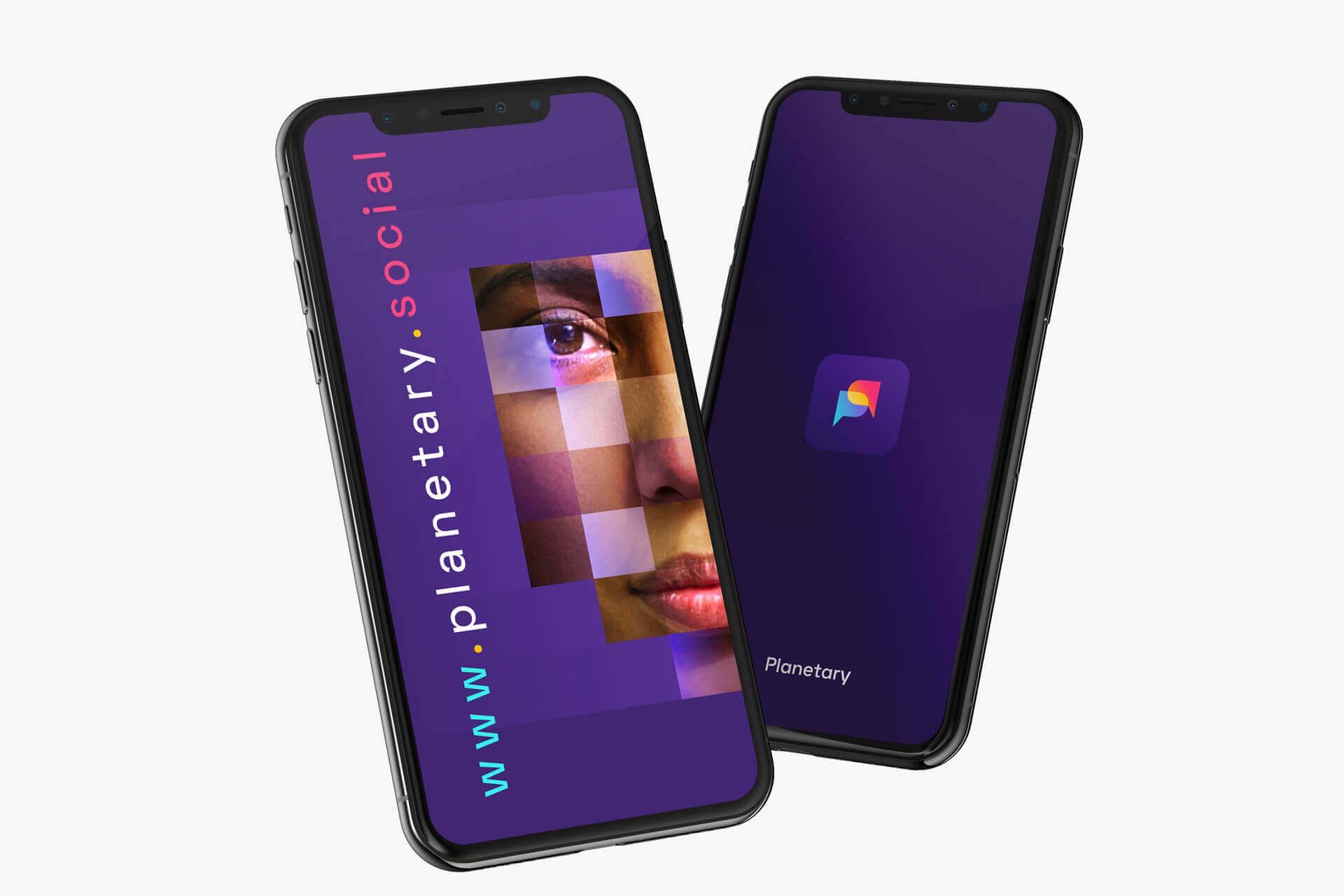 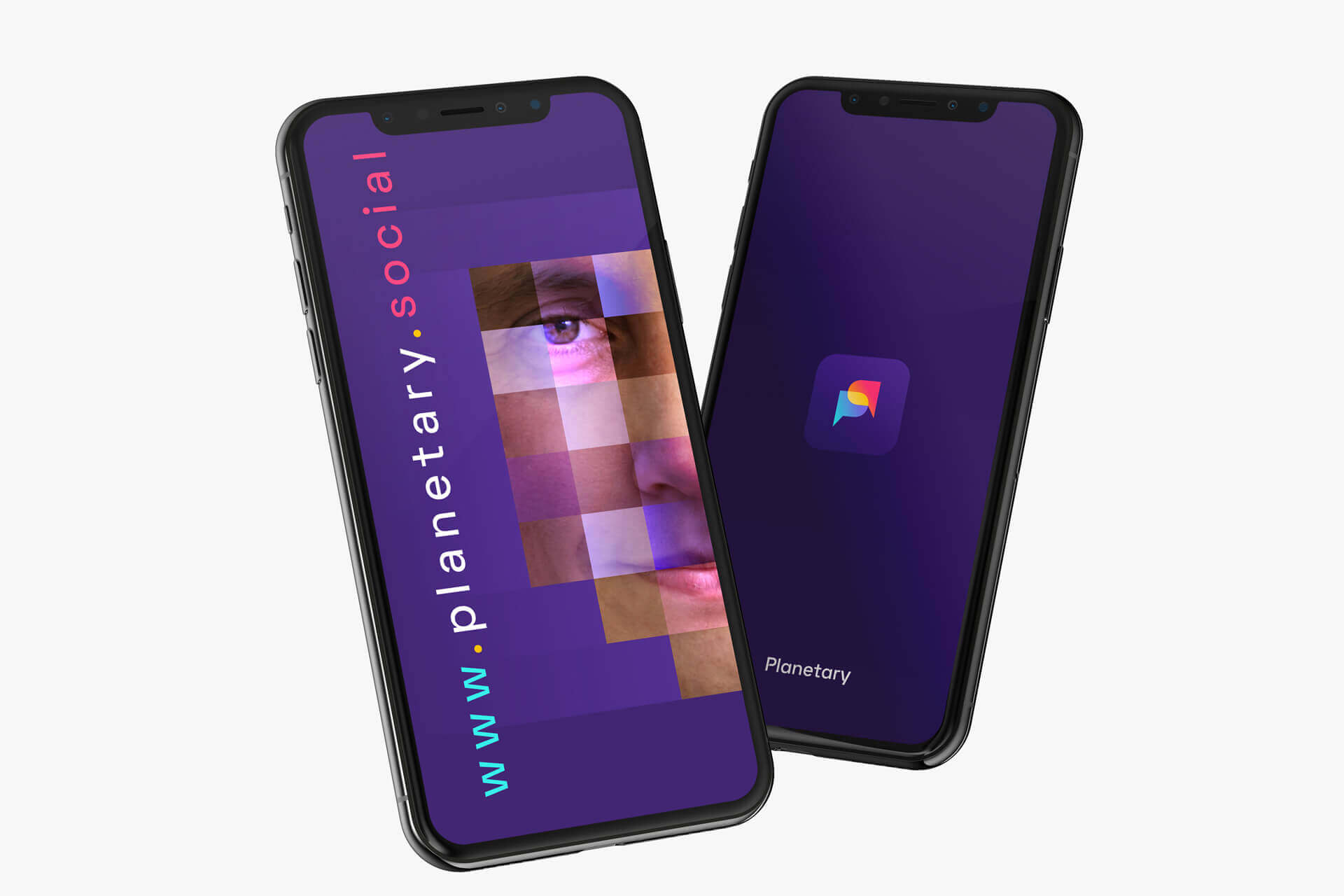 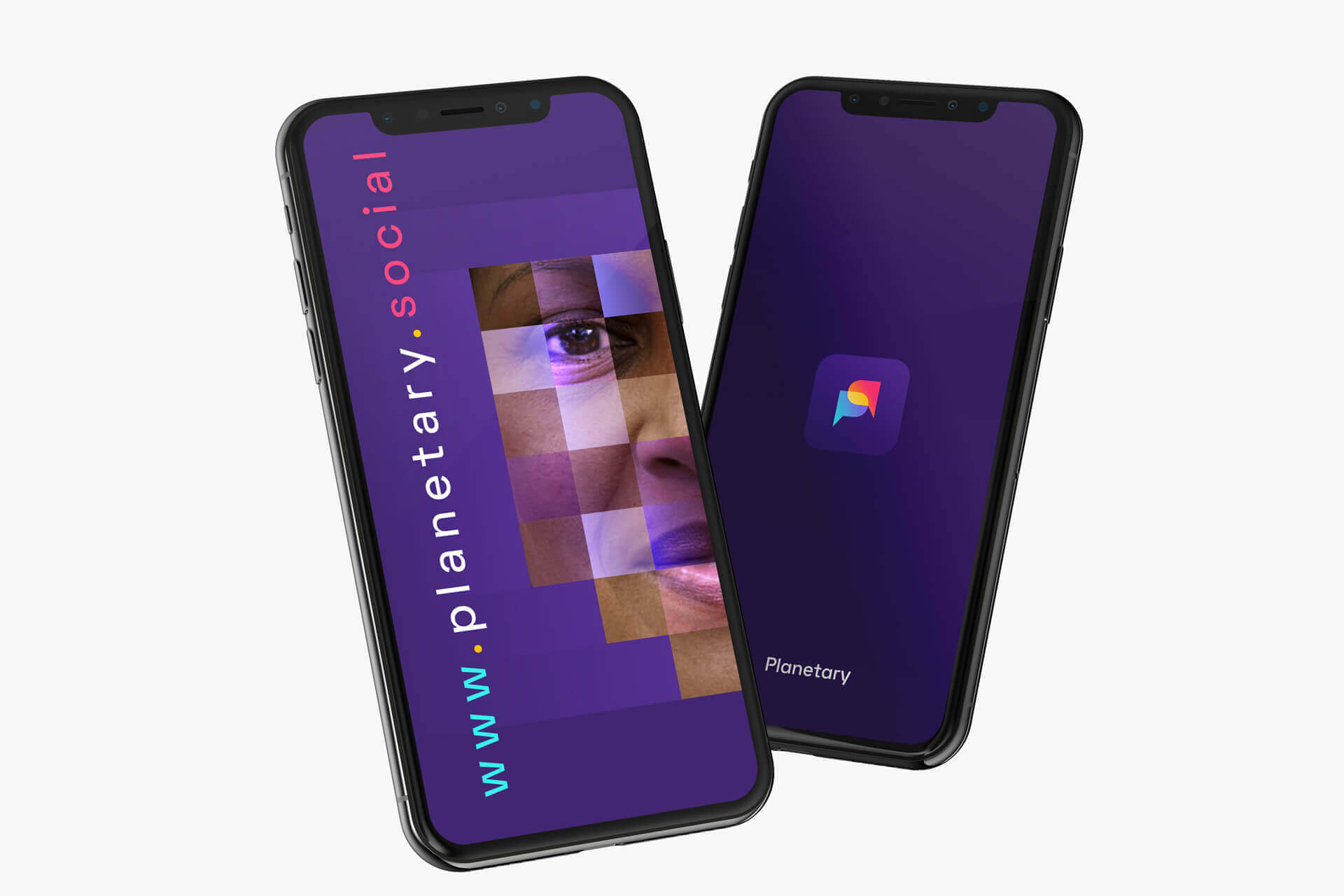 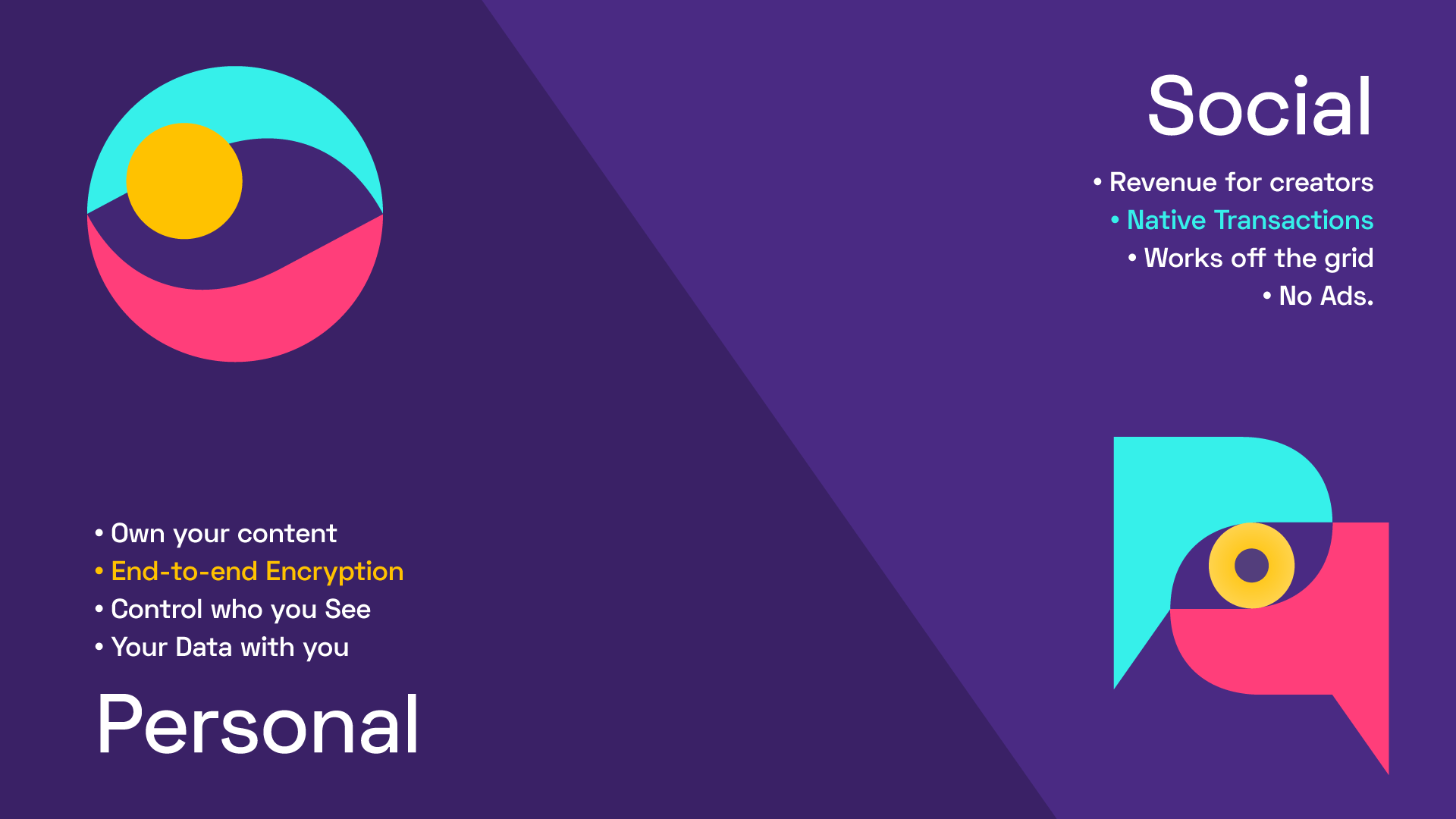 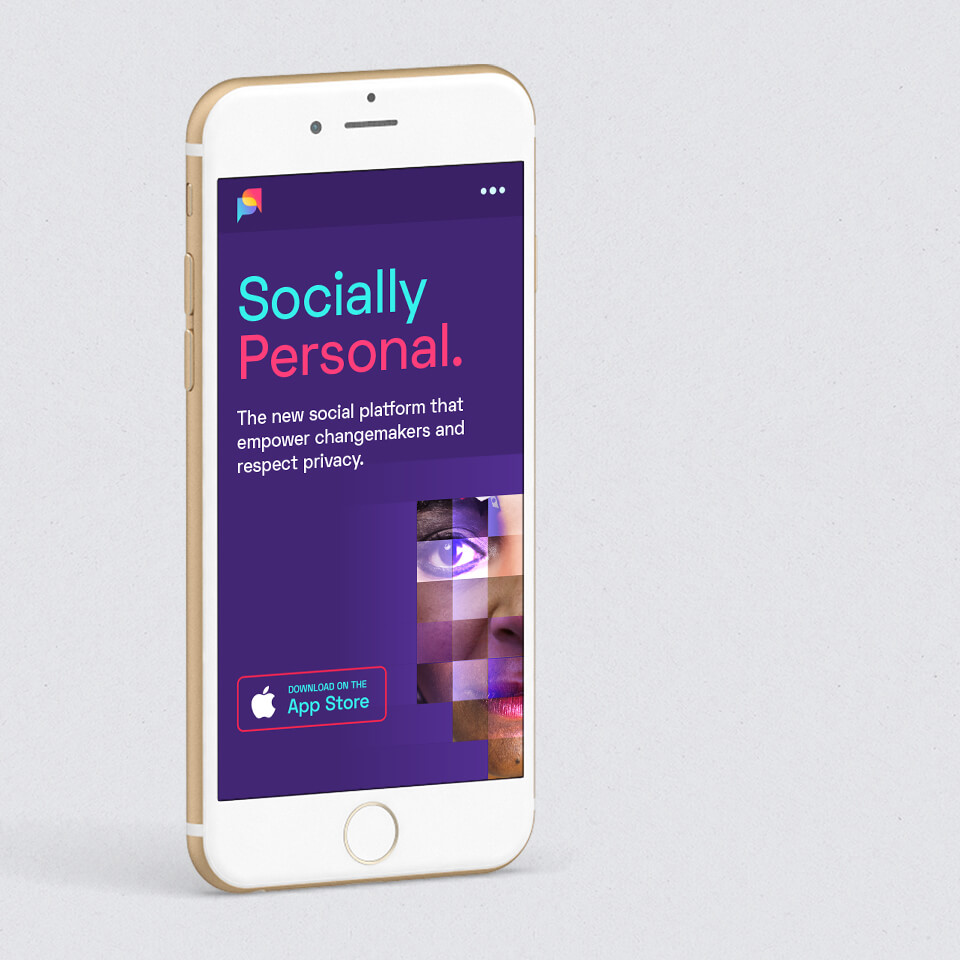 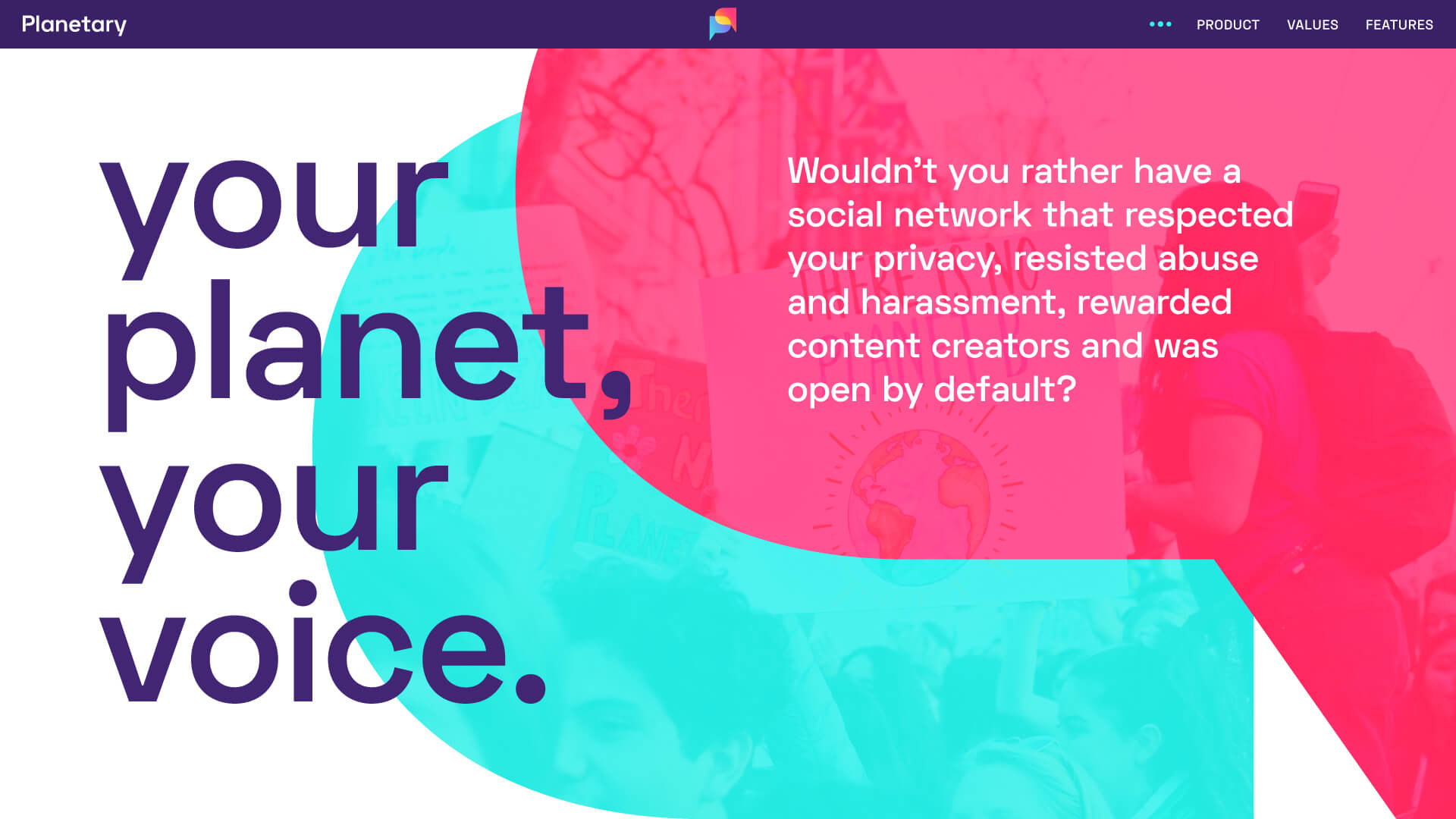 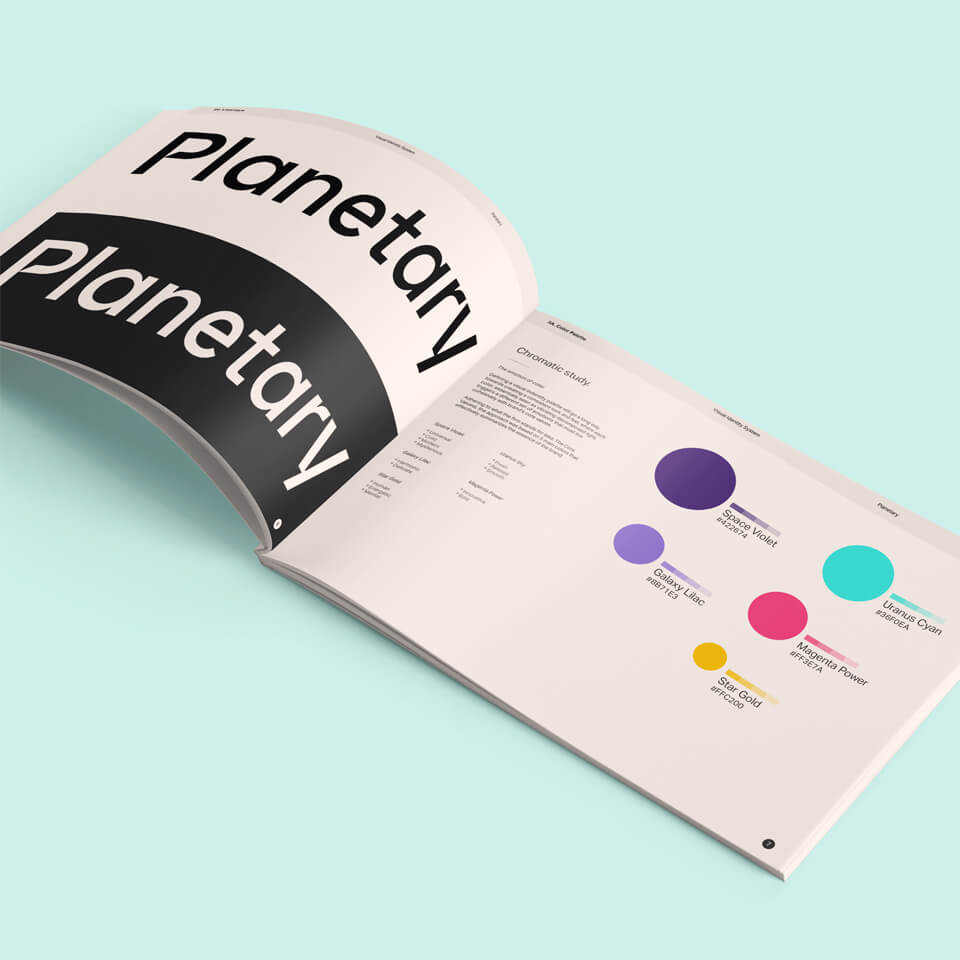 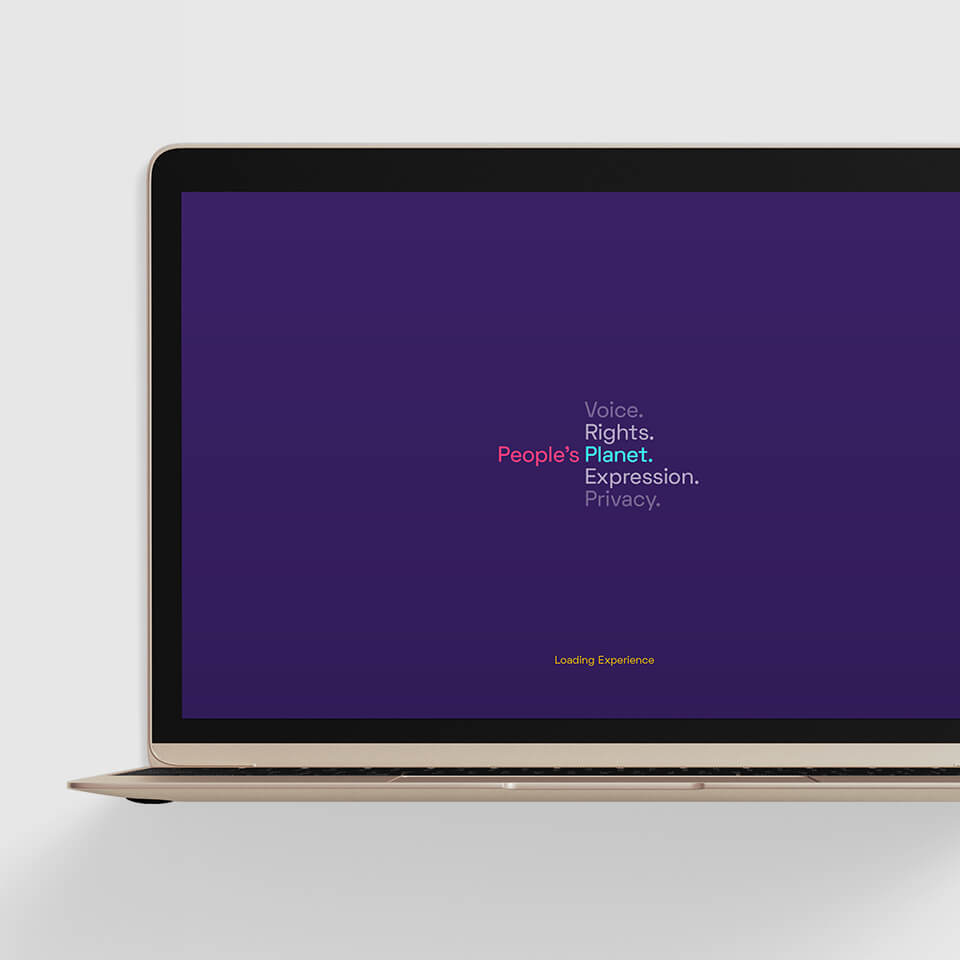 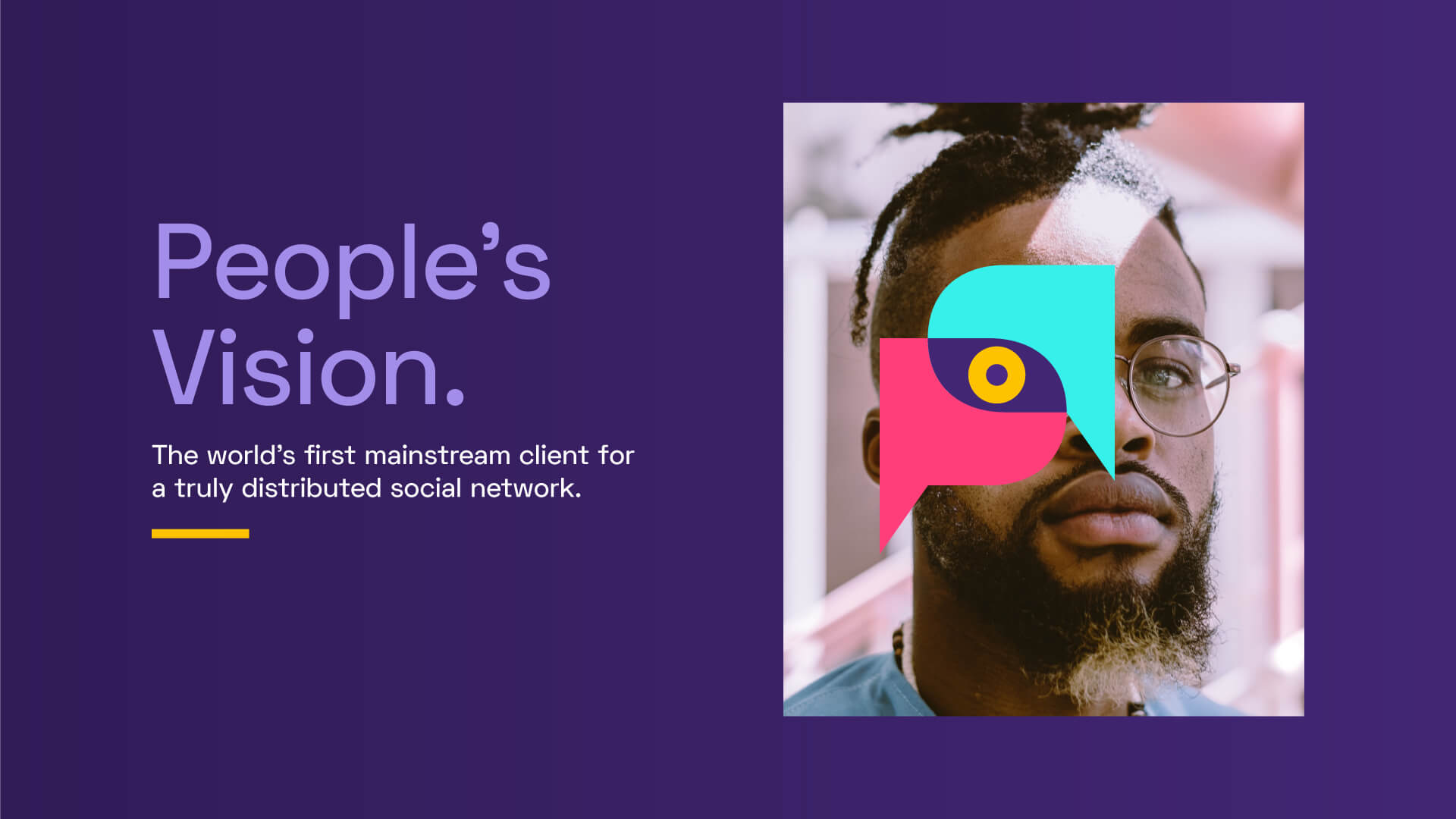 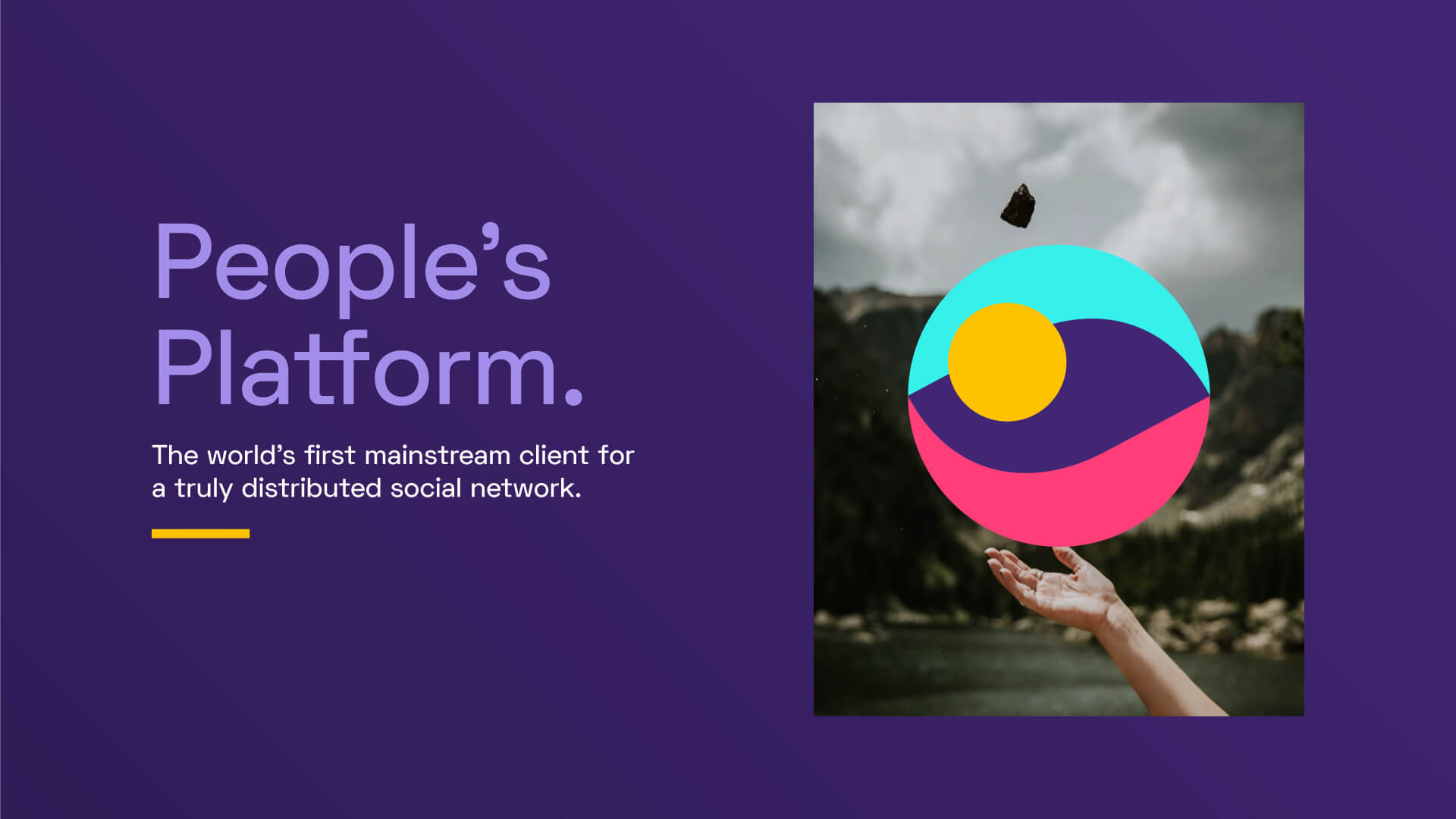 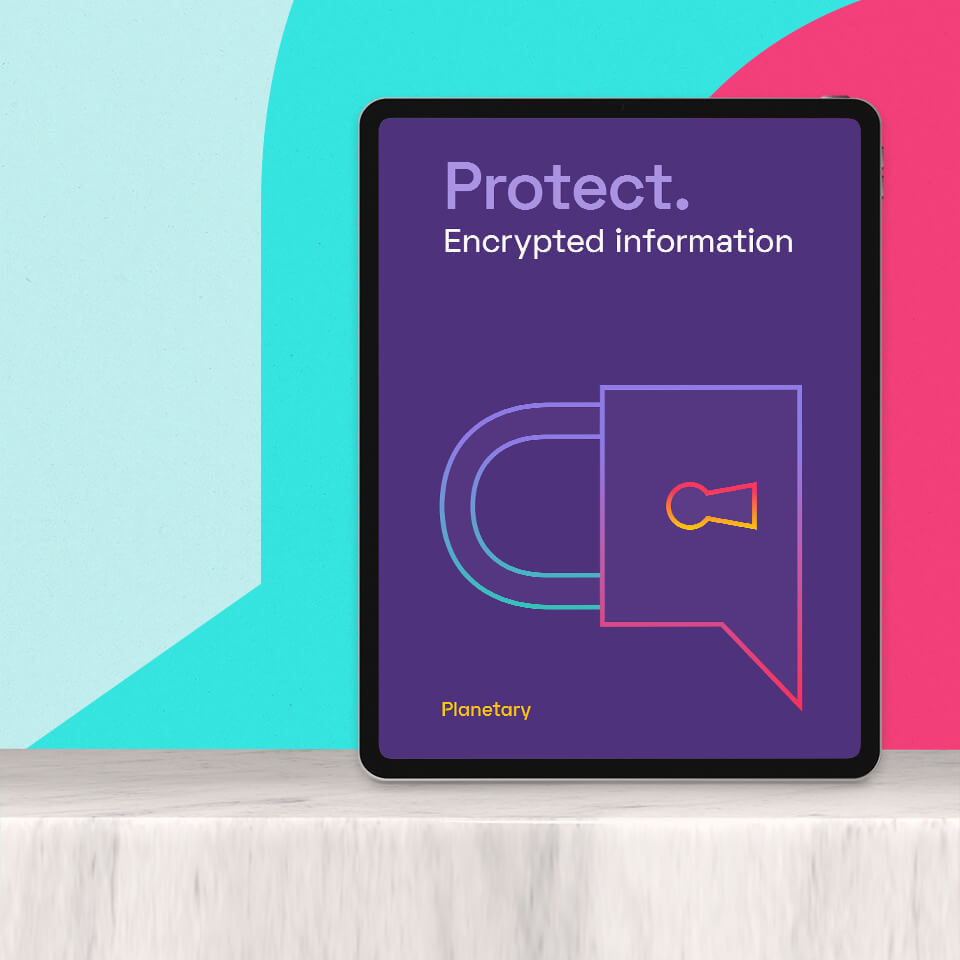 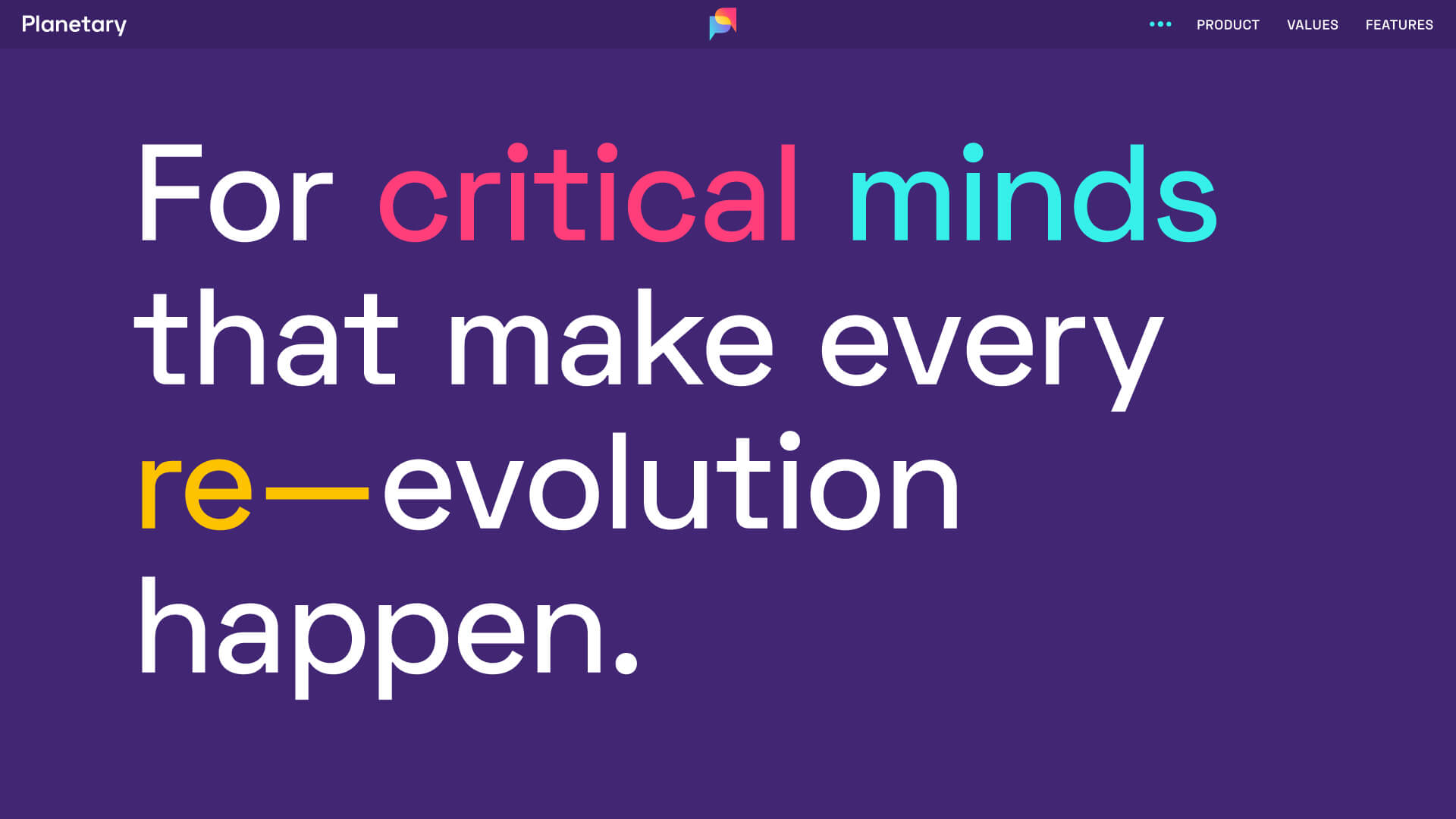